The wonder of the Incarnation

Posted by GCI Update on November 14, 2018 under From the President |

This “From the President” letter is by Joseph Tkach, Chairman, GCI Board of Directors. 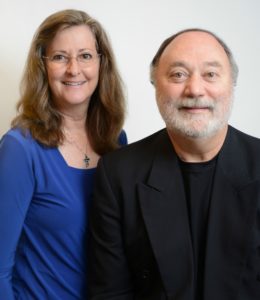 Advent, which spans four Sundays (starting on December 2 this year), is a season of preparation for Christmas. During Advent we ponder the marvels of Jesus’ multiple “comings” (advent means coming). One of those marvels is the Incarnation by which the omnipresent God came even closer to us in the person of the God-man Jesus. As Luke proclaims, because Jesus has come, “nothing is hidden that will not become evident, nor anything secret that will not be known and come to light” (Luke 8:17, NASB). I like Luke’s use of “come to light”—it’s an idiom that points to the reality that with the coming of the incarnate Son of God to earth, things previously hidden about God and humanity are now revealed.

To see physically, there must be a source of light and the same is true spiritually. The light that gives spiritual sight is Jesus—the light of God for the world. The apostle Paul puts it this way:

For God, who said, “Light shall shine out of darkness,” is the One who has shone in our hearts to give the Light of the knowledge of the glory of God in the face of Christ. (2 Cor. 4:6, NASB) 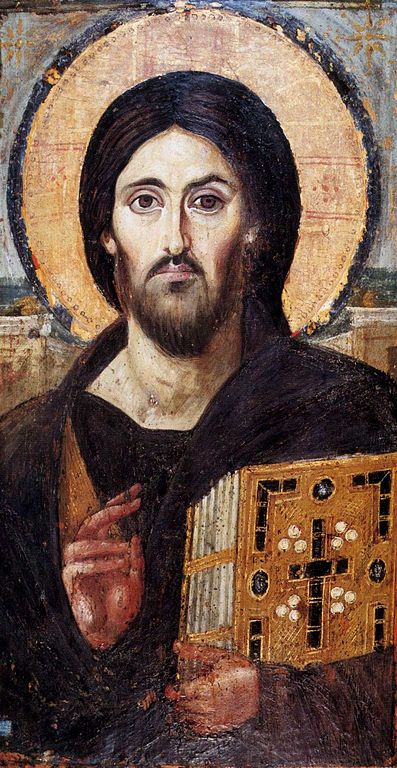 The Greek word translated face is prosopon from pros(meaning toward) and ops (meaning face or eye). It can also be translated presence. With the advent of Jesus, the everywhere-present though hidden God may be seen (experienced) through the Spirit in a deeply personal, face-to-face way.

Though omnipresent, God cannot be contained by created time and space. Through the Incarnation, God made himself personally present to us in Jesus. The Son of God first came to us through his human birth; since his ascension he is coming to us by his Spirit; and at the end of the age he will come again bodily. Christ has come, Christ is coming, and Christ will come again.

The season of Advent reminds us that God is not limited by the Incarnation. God remains Father, Son and Holy Spirit; and the Son of God remains who he was from all eternity, while assuming a complete human nature. Because of the Incarnation, our uncreated, omnipresent God is present to all created things while remaining God over all things.

As portrayed in the famous icon at right, the Son of God, who was divine before the Incarnation, remains divine even while being with us in the human person of Jesus. As affirmed in the Chalcedonian Creed, Jesus is one person with two natures.

Jesus was, is, and forever will be, fully God and fully human.

My mind boggles contemplating that reality. Though I cannot fully comprehend it, Advent reminds us that God the Son came from eternity and stepped into created time and space to be with us. In Institutes of the Christian Religion, John Calvin puts it this way:

For even if the Word in his immeasurable essence united with the nature of man into one person, we do not imagine that he was confined therein. Here is something marvelous: the Son of God descended from heaven in such a way that, without leaving heaven, he willed to be borne in the virgin’s womb, to go about the earth, and to hang upon the cross; yet he continuously filled the world even as he had done from the beginning! (Book 2, p. 53)

My mind continues to be boggled as I read what Paul wrote to the church at Colossae:

For in Christ all the fullness of the Deity lives in bodily form, and in Christ you have been brought to fullness. He is the head over every power and authority. (Col. 2:9-10)

As a baby lying in a manger, Jesus was still the omnipresent Lord, sovereign over eternity and all creation. Though he became human, the Son of God remained divine. As the author of Hebrews says, “Jesus Christ is the same yesterday and today and forever” (Heb. 13:8). While on earth, the incarnate Son of God lived a fully human life. Paul puts it this way:

Being in very nature God, [the Son of God] did not consider equality with God something to be used to his own advantage; rather, he made himself nothing by taking the very nature of a servant, being made in human likeness. And being found in appearance as a man, he humbled himself by becoming obedient to death—even death on a cross! (Phil. 2:6-8)

The incarnate Son of God made this great sacrifice in order to reconcile, regenerate and transform within himself our rebellious, corrupted human nature. That transformed human nature is then shared with us by the Holy Spirit who ministers to us the things of Christ.

The wonder of the Incarnation, which we ponder during Advent, truly is beyond our ability to fully grasp. Nevertheless, it inspires our adoration and thanksgiving. Advent, along with Christmas and the other celebrations in the liturgical calendar, reminds us that our omnipresent, triune God reached down to us so that we might be lifted up to him. Thank you, Jesus!

Love and blessings upon you all this Advent season,
Joseph Tkach